Who doesn’t love a bargain? Well, I’ve got one for you today! 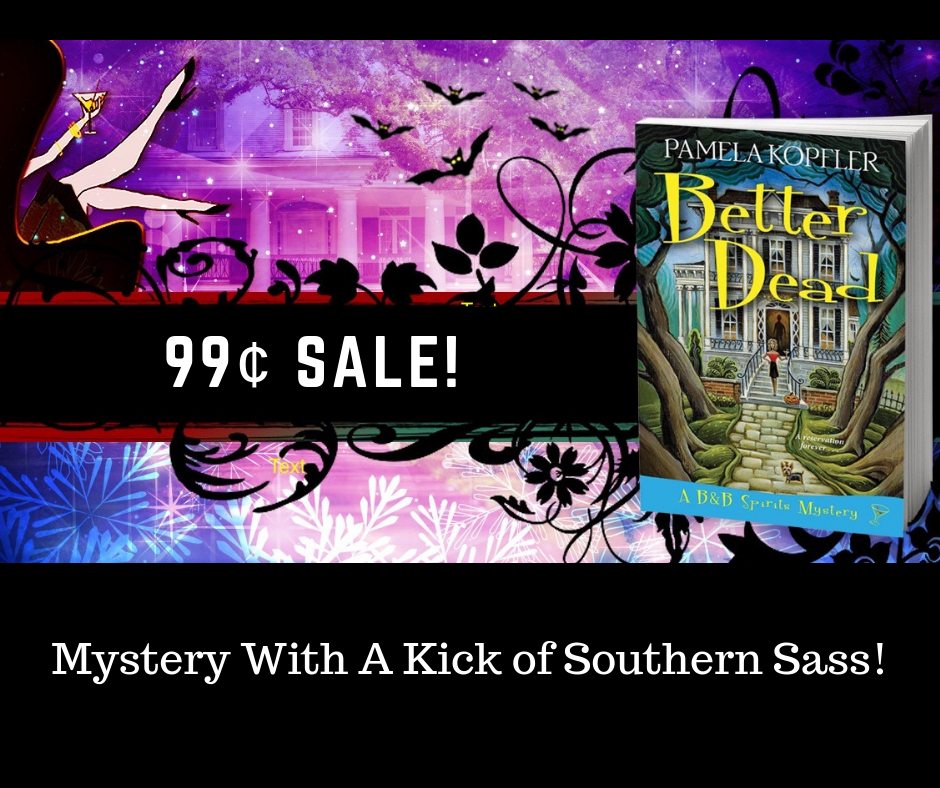 Better Dead is a BookBub 99¢ deal in ebook format at Amazon and iBooks through September 23! I’m very grateful to my publisher, Kensington Books, for offering readers this bargain. The paperback is discounted a little too! I’m so excited about this because Better Dead is the first in my B&B Spirits Mystery series and book two, Downright Dead comes out September 25! Right now, Downright Dead is at a special preorder price too. 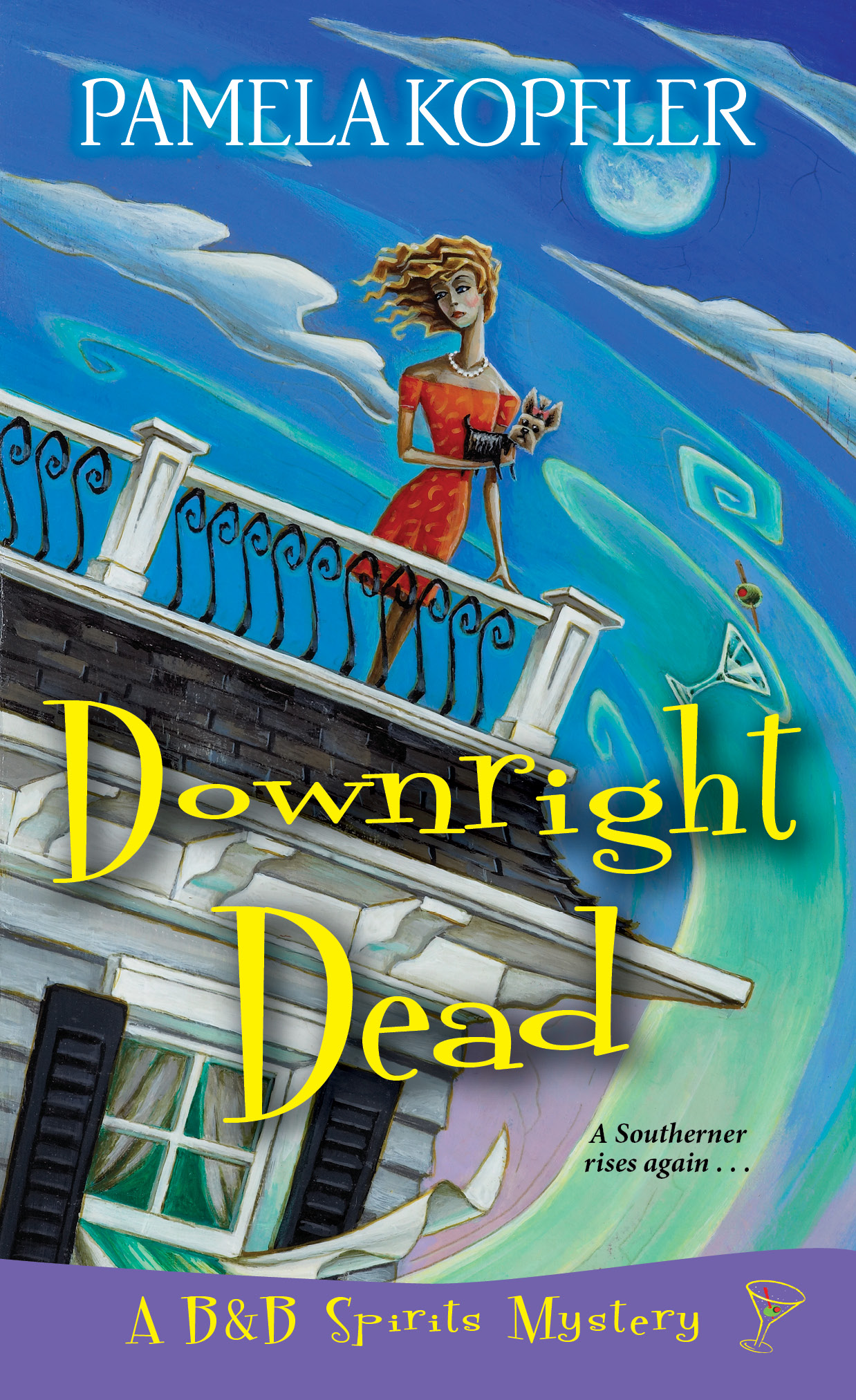 Holly Davis never imagined having a haunted bed and breakfast would be the secret to her success—or that a secret might leave her B&B DOA . . .

After the syndicated TV show Inquiring Minds airs footage of their resident ghost at Holly Grove, a converted antebellum plantation house, it seems as if half the state of Louisiana wants to book a room. There’s only one small problem: the ghost of her not-so-dearly-departed husband Burl has . . . departed. For the sake of business, Holly’s willing to keep up the pretense of still being haunted. But after an outspoken debunker challenges the show’s credibility, the TV crew returns to Holly Grove to prove the ghost is real.

Following a disastrous séance, Holly is sure she’ll be exposed as a charlatan. Surprisingly, the debunker suddenly becomes a believer—after he’s pushed off the widow’s walk to his death and rises as a ghost. Now his inquiring mind wants to know: who murdered him? When he asks for Holly’s help, she can’t say no. But this time it’s her turn to watch her step, because if the killer gets spooked, the next ghost haunting the B&B may well be its owner . . .

A book doesn’t truly come alive until it’s read. Thank you to all of you who have read Better Dead and left reviews (4 1/2 star rating on Amazon), kind comments on social media, and supported me on this journey. Love y’all tons. If you haven’t started the series yet, now is the time to give it a shot.

Latest from the Blog