Pamela enjoys speaking to book clubs, civic organizations, and writers groups. Please contact her if you’d like her to speak to your organization or book club in person or via videoconference.

Her presentation topics include:

Have you ever heard a woman going through a divorce say, “It would have been easier if he’d died.” Have you said it? Thought it? But what if he did die?

Better Dead is a romp of a mystery about a B & B owner who wants a divorce. She gets a funeral and thirty days to solve her not-so-dearly-departed’s murder or she’s stuck with his ghost for life.

Southern-fried and sassy, Pamela writes award-winning humorous mysteries with a kick of Southern sass. She is a four-time Golden Heart® finalist and a Daphne du Maurier award winner. Her debut novel, BETTER DEAD, is the first in her B & B Spirits mystery series, Kensington Books 2018.

She can stir up a roux, mix a cocktail, and loves swapping stories. Pamela lives in South Louisiana where the spirits are restless, the food is spicy, and the living is divine.

Visit pamelakopfler.com for lagniappe (a little something extra).

Pamela Kopfler is a novelist, Southern-fried and sassy. She writes award-winning humorous mysteries with a kick of Southern sass. Her debut novel, BETTER DEAD, is the first in her B & B Spirits mystery series, to be followed by DOWNRIGHT DEAD, and HOG WILD DEAD. (Kensington Books)

BETTER DEAD was inspired during a writers’ retreat at Nottoway Plantation in Louisiana. The organizer challenged the authors to write a ghost story in the spirit of Lord Byron’s challenge to Mary Shelly to write a supernatural story at a retreat in 1816. Shelly gave us the classic Frankenstein. Pamela twisted Frankenstein and added a funny bone when she remembered a lament of many women going through divorce. “It would have been easier if he’d just died.” But what if he did die and he came back as a ghost? That thought sparked the premise for BETTER DEAD.

Putting words on the page keeps Pamela’s alligator mouth from overloading her hummingbird heinie in real life. It doesn’t hurt to be married to a saint who is an attorney either. She can stir up a roux, mix a cocktail, shoot anything (as long as it doesn’t have eyes), and loves swapping stories. She marks her time on earth by the lives of the dogs she has loved and who often show up in her stories.

Pamela lives in South Louisiana where the spirits are restless, the food is spicy, and the living is divine.

Sign up for her occasional newsletter at https://pamelakopfler.com for lagniappe (a little something extra)~~Unique cocktail recipes, finger-licking-good Southern recipes, sassy short stories, news about new books, giveaways, and sales! 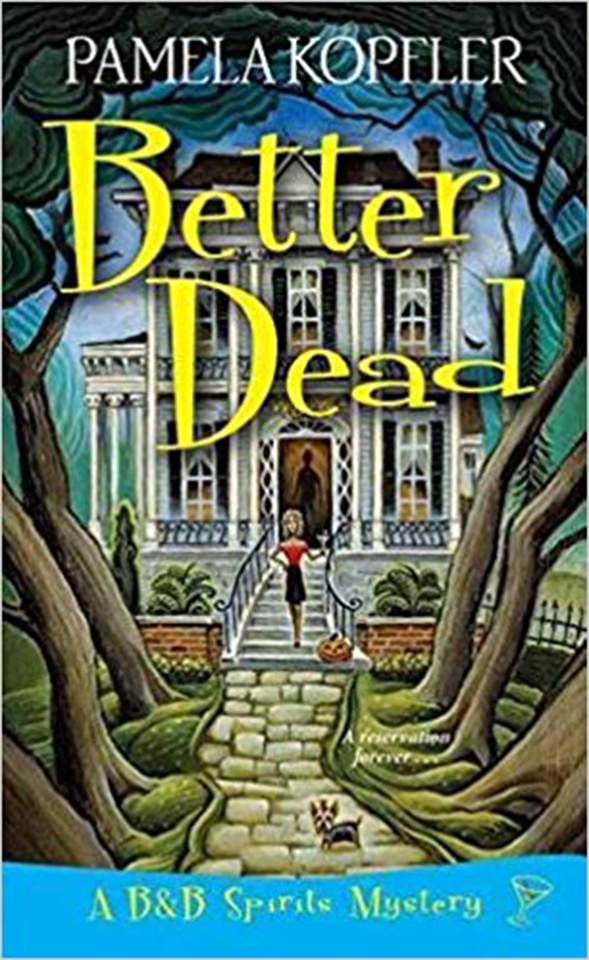 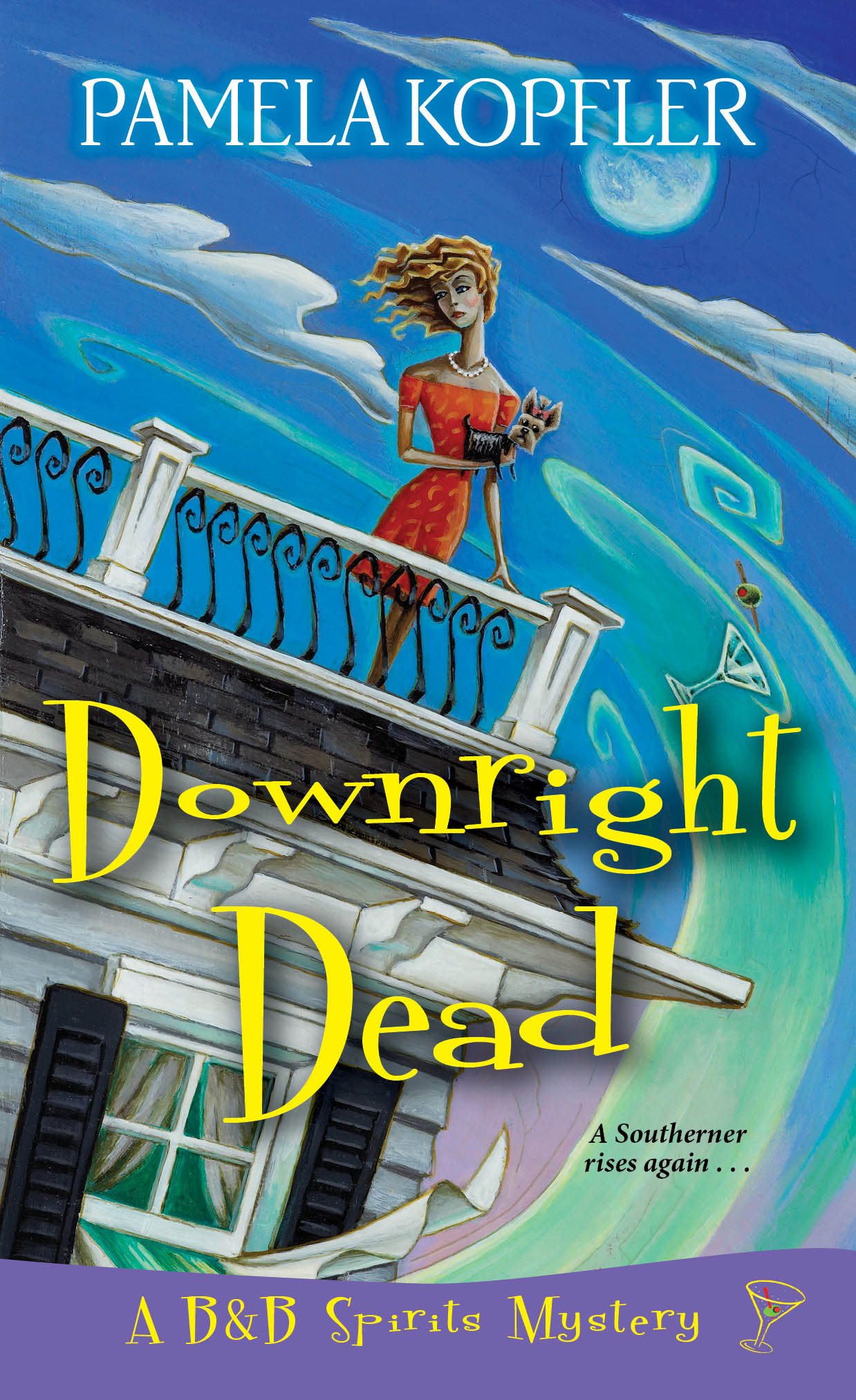